Everybody gets their attention to the people who get succeed. The person who gets success in his experiments becomes a popular personality. People start knowing him by his name, by his achievements, etc.

But what about the people who fail to get success. There is a lot to learn from the failure story also.

Today we won't be sharing a success story but a failure story of someone who was just one step behind success. But what happened later that his destiny changed and what we can learn from his story?

I am sure you will find this story fascinating!!! 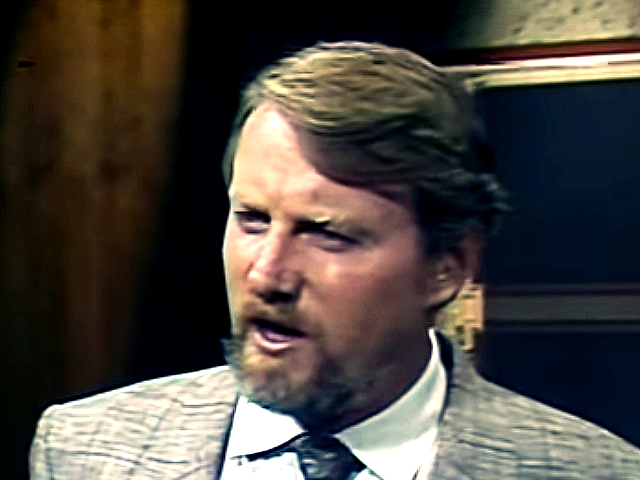 A man who would have been Bill Gates...

Gary was a gentleman who was keeping himself low key. In 1971, Gary created a programming language for Intel's first CPU chipset called '4004'.

He thought of how he could make the software interact with the computer system. He then invented CP/M which is Control Program for Microcomputers that could interact with any computer hardware.

CP/M or Control Program Monitor was the first operating system for personal computers.

Before CP/M every computer had a tailor-made operating system that could not be used on different computers. Gary did this invention as a hobby. He initially did not have any interest in the business.

His wife - Dorothy had convinced him to start a company called Digital Research, Inc. (DRI) and license his creation. By 1979, DRI had made a lot of progress and it had set a benchmark in the operating system software industry. It had been like a Microsoft of that time and Gary was equivalent to Bill Gates.

Gary was the owner of a successful running company called Digital Research, Inc. (DRI) that was into the Development and Marketing of Control Program/Monitor.

So, such an extremely talented guy who was not just an American Scientist, not just an entrepreneur but also an inventor. 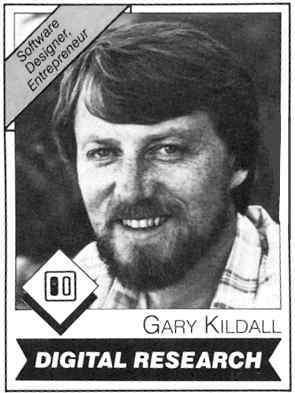 How he could not get the success he deserved?

It was in the year 1977 when Personal computers were newly launched and the PC industry was taking new highs. It was then a billion-dollar industry. Apple had been very successful in launching their first personal computer - Apple II.

It was the first time that computers were being used to increase productivity and assist human intelligence to accomplish astonishing results from within the home.

In 1980, IBM was a successful company selling large mainframes. They felt it was late and saw this as a big opportunity which if not grabbed would make them go out of business soon.

Like Apple, they also wanted to venture into the personal computing business with small-sized computers that can be used at home.

But IBM had some drawbacks, they were bureaucratic and very slow when making decisions. It would definitely take them a lot of time to design a computer like Apple.

So how they were going to compete with Apple in time was the question.

They had assigned a small team within the company for creating a business purpose personal computer. When the team started, it decided that they would use off-the-shelf parts so that they could speed up the design process which would otherwise have taken a long time.

An operating system is a software that manages the hardware allows users to interact with computer hardware and software programs.

This is when the story starts... IBM was the reputed tech company during that time. Any computer they would make would definitely have a remarkable impact on the world.

Where they could find this software now?

Any decision that they would take was going to have an incredible impact on history.

Here in this search of the operating system lies one of the saddest stories in the history of personal computing.

When they were building the personal computer they had approached Microsoft to build an operating system.

Before giving any information on the project they asked Bill Gates to sign a non-disclosure agreement. Bill Gates was initially mistaken for an Office intern.

Under the non-disclosure agreement, Bill had to keep IBMs project a secret.

IBM team without wasting any time leaves to visit Gary. Bill informs Gary about the team. But as he had signed a non-disclosure agreement he could not tell Gary who actually was visiting. However, he gave Gary a clue saying - "They are important people, treat them right."

The worst time for Gary

Gary was an easy-going person and could not understand the seriousness of what Bill was saying. He must have thought that it was some small company and not the tech giant. When the IBM team reached Gary's home, Gary had left for a business trip on his private plane.

After few days, the IBM team again visited Bill Gates second time. Bill Gates was opportunistic and did not want to give Gary any second chance. He knew what IBM is capable of. He knew that IBM could transform itself as a leader in the PC market. He sensed this as an opportunity that would change his life.

Bill gates suggested that Microsoft could make an operating system for IBM PC.

The first IBM personal computer was released in the year 1981 and had sales of around 250,000 pcs. With gaining more sales IBM had smashed Apple and took over them in the market to be the world's largest Personal Computer manufacturer.

Everything was going good for Bill Gates. He was soon going to be a billionaire.

Since IBM PC was made from off-the-shelf parts, soon Compaq and HP started to make their PC clones with the same parts.

MS-DOS was to be licensed to IBM for a one-time fee of $50,000. But as per the agreement, Microsoft actually did not give IBM a non-exclusive license of MS-DOS. Hence it was also able to license MS-DOS to other PC manufacturers including IBM competitors.

Soon all PC manufacturers were selling personal computers with MS-DOS alongside and Microsoft was earning license fees on each PC sold in the market.

MS-DOS was the foundation for MS-WINDOWS that we know today as the most popular operating system.

You can watch the history of MS-WINDOWS from version 1.0 to 10 in the above video. It is quite satisfying to see how it transformed from MS-DOS to WINDOWS 10 that we use today.

This licensing deal was the greatest business deal in history, making Bill Gates a billionaire. Conversely, Gary's failure - not to be in the right place, at the right time was called the biggest business failure in history.

Seeing the success of Bill Gates, Gary realize what he had lost. He sued IBM and in the settlement, IBM offered to sell IBM-PC with CP/M alongside the MS-DOS. Gary was now happy that people can now make the choice to either buy original CP/M or a clone. 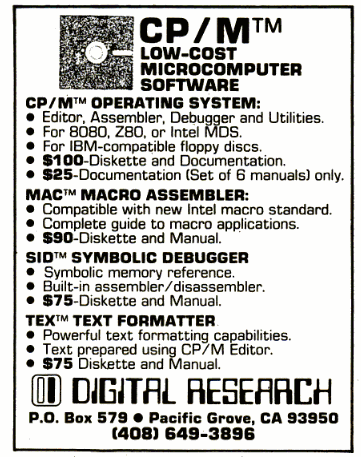 So what you think people chose?

There were two pieces of software that are identically doing the same thing but one is priced lower. This was a disaster for Gary. CP/M was faded to unknown by the late 1980s. Gary lost to a clone of his own software.

This did not go well with Gary. He never sued IBM and Microsoft again. The guilt of missing out on the greatest opportunity made Dorothy divorce Gary. The importance of that moment when Gary missed the opportunity meant that even if Gary did make a comeback he would forever be been reminded of his greatest failure.

Gary went into depression and eventually died in a fistfight at the biker bar.

Today, though Gary invented the first operating system, he remains an obscure name in the history of technology. It was just the moment of the unfortunate events for Gary. If he would have understood the seriousness of the opportunity then he might have been today's, Bill Gates.

If we could take the lessons out of it, then it would be wise to make the most out of the opportunities that we get. It also emphasizes the importance of being in the right place at the right time.

Do let us know in the comments, what is your take from this failure story?