35 Powerful Quotes Of Dr. S Jaishankar That Will Make You Feel Dazzled

35 Powerful Quotes Of Dr. S Jaishankar That Will Make You Feel Dazzled 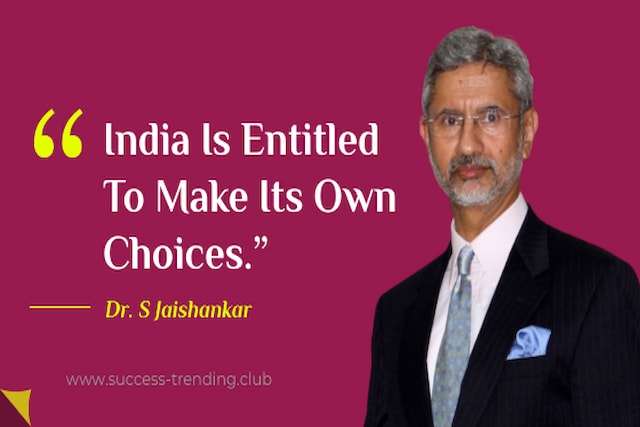 Dr. S Jaishankar is always in the news for his tough responses on geopolitical issues. He is a true visionary and with his brave attitude, has never failed to put forward the bold and fearless side of New India to the world. He has portrayed that India's rise is not a threat to anyone. It is an opportunity for all. It is a source of stability, not instability.

It was in the year 2015 when he learned of his appointment as India's foreign secretary, Dr. Subrahmanyam Jaishankar had two days left before his retirement.

Politician and diplomat Dr. Subrahmanyam Jaishankar was born in India on January 9, 1955.  S. Jaishankar graduated in Chemistry from St. Stephen's College at the University of Delhi after completing his education at The Air Force School in Subroto Park, New Delhi. He holds an M. Phil. and an MA in political science. He served as India's ambassador to the US, China, and the Czech Republic before entering Indian politics. He held several important positions, including the High Commissioner to Singapore (2007–09). Additionally, Jaishankar was a key player in the negotiations for the Indo-US civilian nuclear deal.

Here are 35 quotes from Dr. S Jaishankar, India's External Affairs Minister that will make you feel dazzled by his fearless attitude.

To give light on the shifting political situations and conventions around the world, Dr. S. Jaishankar wrote a book - "The India Way: Strategies for an Uncertain World". In this book Dr. S Jaishankar makes references to the evolution of bilateral and multilateral foreign affairs from an era of agreements to one of the convergences, signaling a sea change in how modern international interactions are conducted. 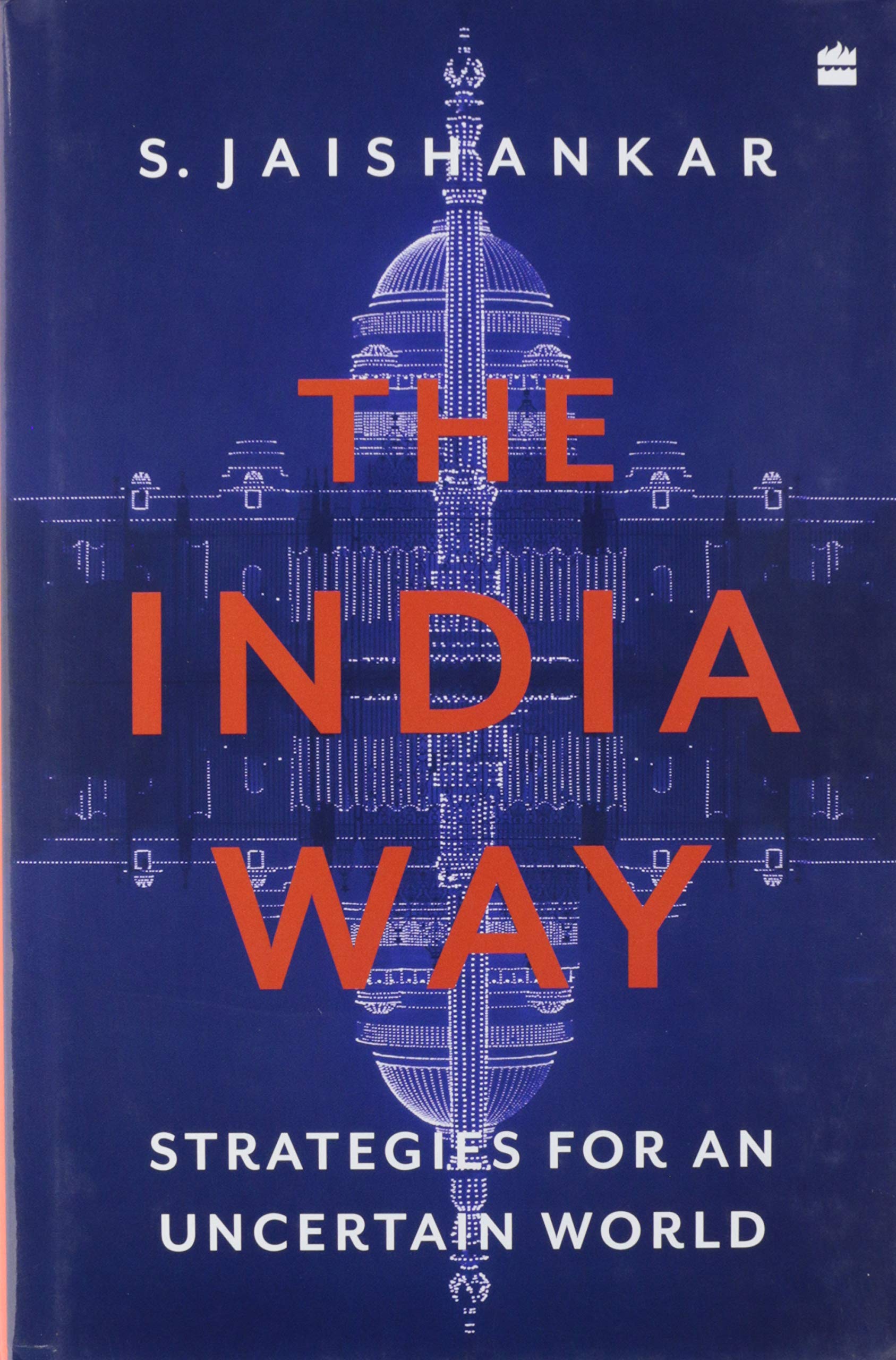 The India Way, Strategies for an uncertain world

The reader can recognize important factors that affect and influence the dynamic interplay between state players, which in turn determines the course and result of current politics, thanks to the Foreign Minister's wisdom and diplomatic experience. He also offers a forward view of India's political posture in international settings and outlines a plan for how India might fulfill its potential in the years to come. He also outlines the different difficulties New Delhi will face and suggests legislative remedies to address them.

Below are some quotes from the book - "The India Way: Strategies for an Uncertain World"

India's foreign policy has evolved tremendously because of Dr. S Jaishankar. A more proactive Indian reaction to regional concerns is also being seen by the world. New Delhi took the lead in establishing the regional strategy for South Asia's reaction to the Covid-19 pandemic, providing its neighbors with vital supplies of medications (eventually spreading globally) and later with vaccines on a humanitarian basis.
Dr. S Jaishankar has been instrumental in putting forward the distinctly bold face of India to the world. India is now growing towards becoming one of the global superpowers. Through his book, he has attempted to make the world understand the new India, which is now a new multi-aligned, multi-polar country that is too complex and confusing for western politicians and commentators to attempt to understand.
These quotes were a great reminder of the power of words to shape thought and action, and how every word matters. Change starts with one person. Do your part; share this piece with your friends!