What Happens When You Don’t Sleep For Days

What Happens When You Don’t Sleep For Days

It is estimated that 30% of adults are affected and 66% of adolescents are sleep deprived on a regular basis in the United States. This isn't merely a minor annoyance. Staying awake can be dangerous to our health. When we don't get enough sleep, our learning memory and reaction time suffer. Sleep deprivation has been linked to diabetes and obesity, as well as inflammation, hallucinations, and high blood pressure. 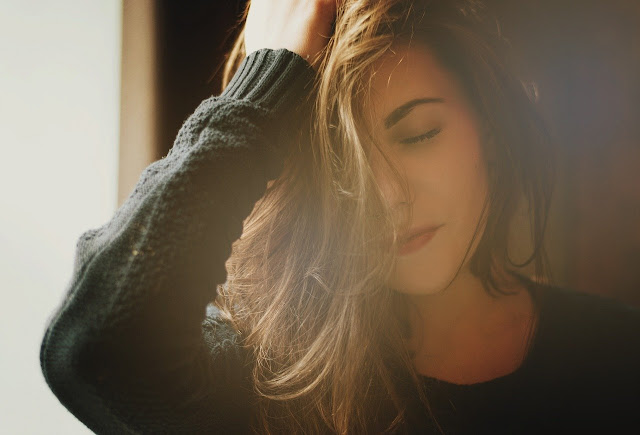 What happens when you don't get enough sleep?

According to Matthew Walker, Professor of Neuroscience and Psychology at the University of California and the author of the book - 'Why we sleep?', lack of sleep results in multiple health issues such as:

We all know that not getting enough sleep makes it difficult for your brain to form new memories. So it's almost as though without sleep most of the memory cells in the brain shut down and you can't commit new experiences to memory.

Sleep, according to researchers, is crucial to the process of consolidating what we learn in the brain. To put it another way, we require adequate rest in order to retain new knowledge and commit it to memory.

A lack of sleep will lead to an increased development of a toxic protein in the brain called beta-amyloid and which is associated with Alzheimer's disease.

It is during deep sleep at night, when the cleaning system within the brain activates itself to wash away this toxic protein. So, if you're not getting enough sleep each and every night, more toxic protein will build which would then increase the risk of going on to develop dementia in later life.

Men, who are sleeping, just five to six hours at night, have a low level of testosterone, which a person who is aged more than 10 years to them would have. So lack of sleep will age you faster almost a decade in terms of that aspect of vitality and wellness. This has a direct impact on sex hormones.

According to recent research, in men, sex hormone levels were reduced by as much as 10% to 15% when they slept for 5 hours or less. They also indicated that with each night of disrupted sleep, their overall mood and vitality deteriorated. 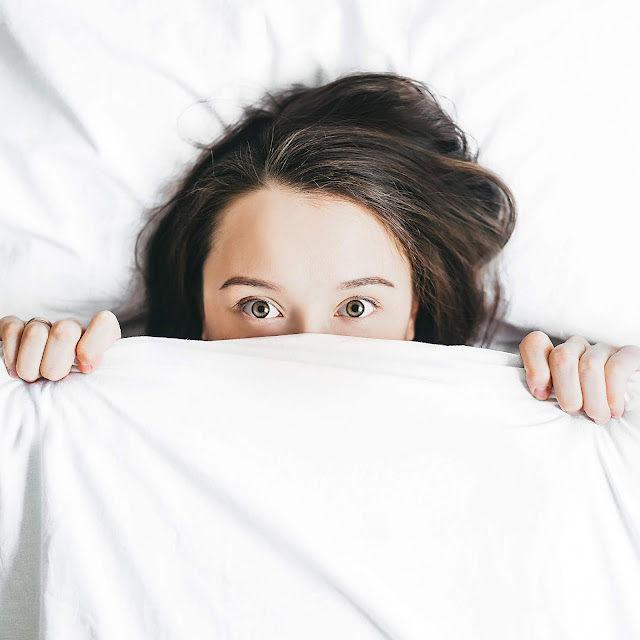 Lack of sleep also impacts your immune system. So after just one night of four to five hours of sleep, there is a 70% reduction in critical anti-cancer immune cells called, natural killer cells. And that's the reason that short sleep duration, increases your risk for developing numerous forms of cancer. And that list currently includes Bowel cancer, Prostate cancer, and Breast cancer.

In fact, the relationship between a lack of sleep and cancer has become so strong that the World Health Organization recently declared any sort of midnight shift work to be a potential carcinogen. So in other words jobs that may induce cancer because of the disruption of your sleep cycle.

Lack of sleep impacts your cardiovascular system because it is during deep sleep at night that you receive this most wonderful form of effective blood pressure medication which makes your heart rate drop and your blood pressure go down.

If you don't get enough sleep, your cardiovascular system doesn't get a chance to reset, and your blood pressure rises. If you're getting less than six hours of sleep, there is a 200% increased risk of having a fatal heart attack or a stroke in your lifetime.

In addition, lack of sleep increases your chances of getting diabetes. You would be prone to effects of diabetes, like insulin imbalance and various other skin conditions.

How much sleep is necessary?

How long can we actually last without sleep before we start to see a decline in our brain functions and impairments within our body?

The answer appears to be approximately 16 hours of awake time. When you've been awake for more than 16 hours, your mental and physiological health begins to deteriorate.

Your mental capability is so diminished after 19 or 20 hours of wakefulness that you behave like someone who is drunk. 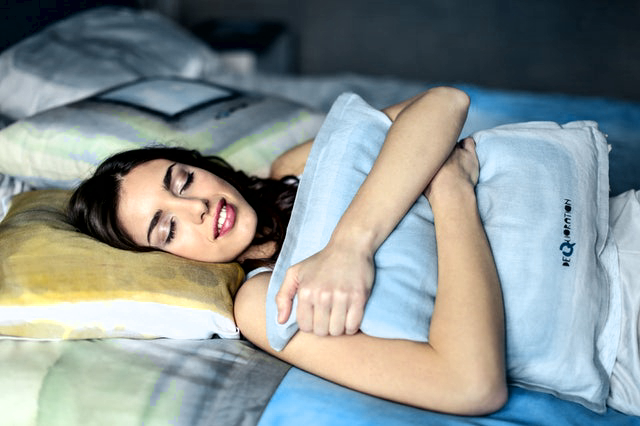 What you can do to improve your sleep at night?

There are few tips that can help you get better sleep at night. Let us try to follow these.

Try to stick to a schedule. And if there's one thing you take away from this - it's that you should go to bed and wake up at the same time.

It doesn't matter even if you've had a horrible night's sleep, whether it's weekday or weekend, wake up at the same time every day and reset.

We require darkness in the evening to facilitate the release of melatonin, a hormone that aids in the proper timing of our sleep. So, one hour before bed, attempt to dim 50% of the lights in your house.

Even if it's dark and you want to sleep, blue light-emitting devices trick your brain into believing it's still daytime.

Many of us have a bedroom that has a higher temperature. As a result, the ideal temperature is around 68 degrees Fahrenheit (18 degrees Celsius).

The reason for this is that in order to fall asleep, our brain and body must lower their core temperature by roughly 2 to 3 degrees Fahrenheit.

That's why it's usually simpler to fall asleep in a room that's cold than in one that's warm. As a result, sleeping in a colder room helps your brain and body adjust to the proper temperature for a good night's sleep.

When it comes to sleeping, alcohol may be the most misunderstood drug. It is believed that it aids in sleeping. That is not correct; alcohol belongs to the sedative drug class, and what you are doing is just knocking out your brain.

You aren't allowing it to go asleep naturally. Your sleep will be fragmented as a result of the alcohol, and you will wake up frequently throughout the night.

Alcohol can also prevent you from having a dream or going into rapid eye movement sleep.

As a result, you wake up the next morning feeling tired and unrefreshed, and you have no recollection of waking up or having difficulty going asleep. But now you're reaching for three cups of coffee in the morning, and you're stuck in this vicious cycle of dependency on caffeine.

Don't stay in bed awake if you haven't fallen asleep in 20 minutes or if you've woken up and are having trouble falling back asleep.

So the advice is to get up, walk to another room, and read a book in dim light. Return to bed just when you feel drowsy.

It should be emphasized that some people are opposed to this concept.

6. Try meditation or yoga during the day

You can also try meditation. Clinical research has shown that meditation can help patients relax their bodies, calm down, and fall asleep more quickly.

Exercise such as yoga boosts your metabolism, raises your body temperature, and boosts hormones like cortisol. If you exercise in the morning or afternoon, this isn't a problem, but if you exercise too close to bedtime, it can disrupt your sleep.

Workouts that are moderate to vigorous should be completed at least three hours before bedtime. Start your workouts earlier if you're still having difficulties sleeping. In the evening, low-impact workouts like moderate stretching or yoga can help you sleep better. 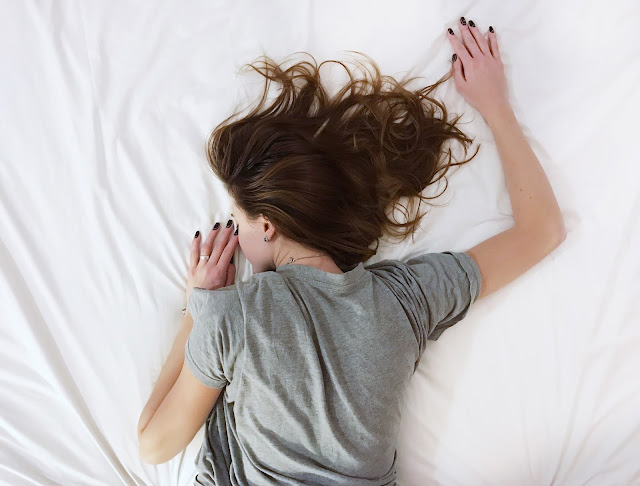 The tips mentioned here should definitely help to improve the quality of sleep and incidentally keeping the sleep-related health issues away.