Coffee! is the first thing that comes to our mind when we are feeling dizzy or even excited. For coffee-lovers like me, it is something that starts the day. Coffee even has the ability to improve focus and concentration when I am with my laptop doing some serious work.

These are a few countable things that Coffee helps us with. But it has even more surprising health benefits which you might not be aware of. There are many ways in which Coffee can help you stay healthy.

According to a report published by Harvard T.H. Chan School of Public Health, individual reactions to coffee or caffeine can also differ significantly. Caffeine at low to moderate quantities (50–300 mg) can boost alertness, energy, and concentration, but higher dosages might produce anxiety, restlessness, sleeplessness, and an increased heart rate.

Nonetheless, the cumulative research evidence on a moderate quantity of coffee suggests that it has more health benefits.

Recent studies have also found that drinking coffee can lower the risk of many illnesses, including Parkinson's disease, cancer, type 2 diabetes, dementia, and depression.

One cup of coffee contains between 75 and 100 mg of Caffeine which is a well-known stimulant of the neurological system. Caffeine elevates the heart rate and blood pressure when it enters the body, increasing energy and improving mood.

It also works by inhibiting the effects of adenosine, a neurotransmitter in the brain that causes fatigue. At the same time, it causes adrenaline to be released causing increased energy, concentration, and alertness.

Having coffee prior to exercise has also been demonstrated to improve exercise enjoyment. These characteristics, when combined, may force us to work harder when exercising, causing us to burn more fat during exercise.

In long term, the person becomes tolerant to the effects of caffeine, and then it stops burning fat.

By consuming coffee, you can reduce your risk of acquiring diabetes. In reality, numerous research has been conducted to prove the existence of a link between coffee and diabetes.

According to one study, persons who consumed six cups of coffee per day had a 22% lower risk of developing type 2 diabetes.

Caffeine and polyphenols are two substances found in coffee that have differing effects on the body. 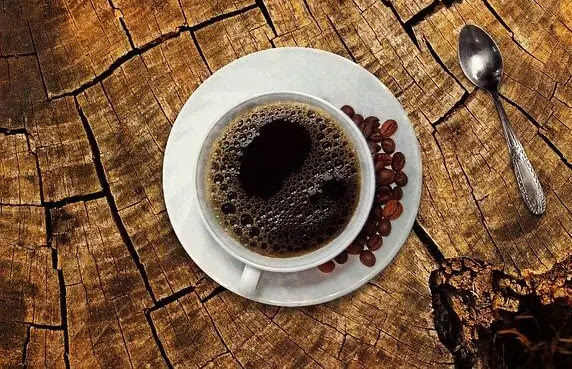 Polyphenols are antioxidant-rich compounds that aid in the prevention of a variety of ailments, including type 2 diabetes, heart disease, and cancer.

Magnesium and chromium are also present in coffee. Magnesium supplementation has been related to a lower risk of type 2 diabetes.

Coffee drinking has long been thought to protect against the development of Parkinson's disease. It was never apparent. However, what exactly, in coffee, causes this impact?

In a study conducted on mice, it was revealed two drugs, coffee, and the fatty acid EHT, work together to protect against alpha-synuclein aggregates and dopamine neuron loss. These effects were observed even at relatively low dosages of the chemicals, which was surprising.

Further research identifying the delicate balance of human safety and effectiveness would be an important step in the future for preventing Parkinson's disease.

5. Delays onset of Alzheimer's and Dementia

Caffeine has a positive effect on the tau protein, according to the findings of another recent study. Caffeine is an adenosine receptor antagonist, which means it inhibits the buildup and tangling of tau in the brain by blocking certain receptors. Researchers anticipate that their discoveries will lead to the development of a new class of Alzheimer's disease treatments. 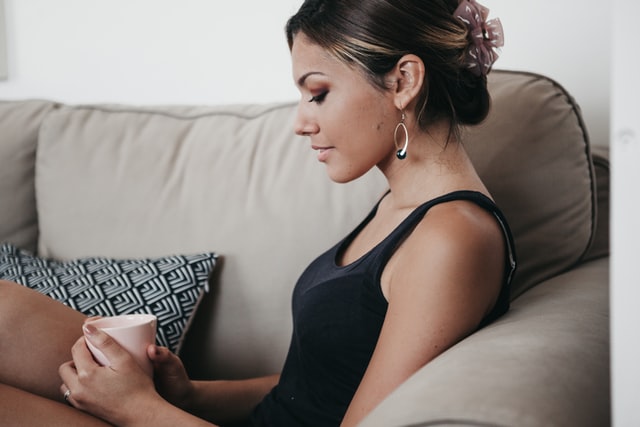 Coffee drinkers had a 49% lower risk of dying from chronic liver disease.

Ground coffee has the highest quantities of kahweol and cafestol, two chemicals known to protect against liver damage, according to the study.

According to the researchers, coffee could be an economical and accessible strategy to help reduce the chance of getting liver disease.

7. Lower’s the risk of some types of cancer

Coffee drinking may actually be related to a somewhat lower risk of getting melanoma, non-melanoma skin cancer, breast, prostate, endometrial, and liver cancer, according to a review recently published in The New England Journal of Medicine.

There's no reason to forego coffee if you want to lower your chance of developing cancer. There may even be benefits for certain forms of cancer, and coffee and tea drinking is part of a healthy lifestyle.

According to Harvard University's Dr. Alan Leviton, coffee drinkers are substantially less likely to be depressed than non-coffee users.

Caffeine prevents a chemical (adenosine) from binding to receptors in the brain, that causes fatigue and depression. According to the review, people who drink more coffee have higher adenosine levels in their blood because the chemical is unable to bind to these receptors.

Adenosine binding to neuroreceptors causes a decrease in adenosine concentration in the blood, which is linked to more severe symptoms in people with bipolar illness. In most large-scale research, coffee is the predominant caffeine source in participants' diets.

According to a study conducted at the University of California, people who had a coffee drink with 200 mg of caffeine before taking a memory test scored much higher on the test. 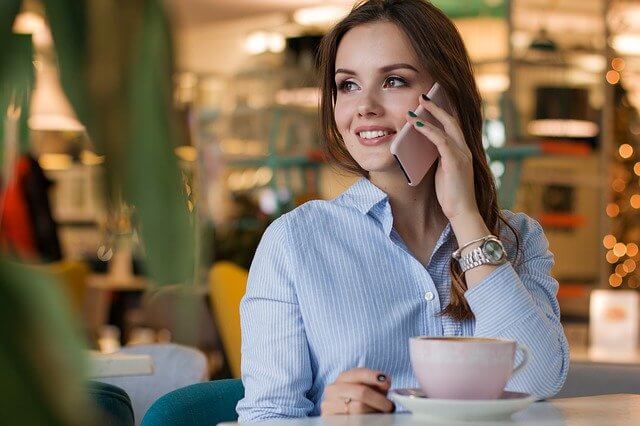 Coffee which contains caffeine naturally has been demonstrated to improve long-term memory by enhancing the consolidation process, making recall easier.

However, it is important to note that a higher amount of 300mg of caffeine does not give any benefits.

On a daily basis, you can rely on your morning cup of coffee to enhance your energy and metabolism. It is also not uncommon to use coffee for better flawless skin.

While coffee is most commonly used as a beverage, it is also establishing a reputation as a skin-care alternative. This is due to its antioxidants, which include phenols, which aid in the battle against free radicals that cause skin damage.

While a cup of coffee can give antioxidants internally, coffee's commonly accepted skin benefits are mostly gained through topical application. Fresh coffee grounds are used to make a mask, scrub, or paste that is applied directly to the skin.

Coffee contains lots of compounds some of which are known and some unknown. Research that has been conducted till now says that having coffee on regular basis and in limited quantity has more benefits than negative effects.

Coffee lovers! Now that you know about the benefits of your most favorite delight, it should not take you a sip of coffee and a click on the share buttons to tell it to your friends.