30 Best Simon Sinek's Quotes About Success Trending On The Internet

30 Best Simon Sinek's Quotes About Success Trending On The Internet

Simon Sinek born in 1973 is a popular motivational speaker and a leadership expert. He is also a Columbia University professor and the creator of SinekPartners (Corporate Refocusing). He is most recognized for popularizing the terms "golden circle" and "Start With Why." Simon Sinek is also a member of the RAND Corporation's adjunct staff.

Simon is the author of three bestselling books, and his TED talk "How exceptional leaders inspire action" is the third most popular TED talk of all time. Major companies like Disney, Microsoft, Pfizer, and the United States military all have sought his advice.

Simon released his debut book, Start with Why, in October of 2009. In the same year, he received a lot of attention for his book and TED Talk, in which he introduced the notion of "why" to a lot of favorable feedback and success. This talk has gone down in history as one of the most popular Ted Talks of all time.

Simon Sinek, a British-born writer, and essayist shares this viewpoint and has been interested in how young people approach employment for many years. He described the Millennials, the generation born between 1984 and 2000, whom he defined in a now-famous interview that went viral on social media not long ago.

Simon was interviewed in 2016 to speak about millennials in the workplace. In the first week, the interview received over 80 million views.

According to Simon, soft skills and versatility have become all-important qualities in this evolving, frequently interdisciplinary market, as any young person who has had a job interview in recent years will have discovered. Millennials, on the other hand, are especially prone to underestimating the value of one of these abilities: patience. 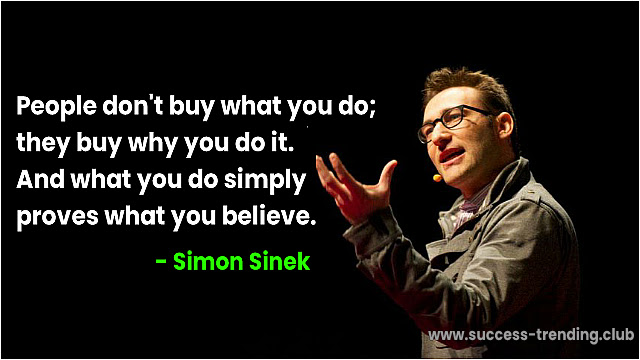 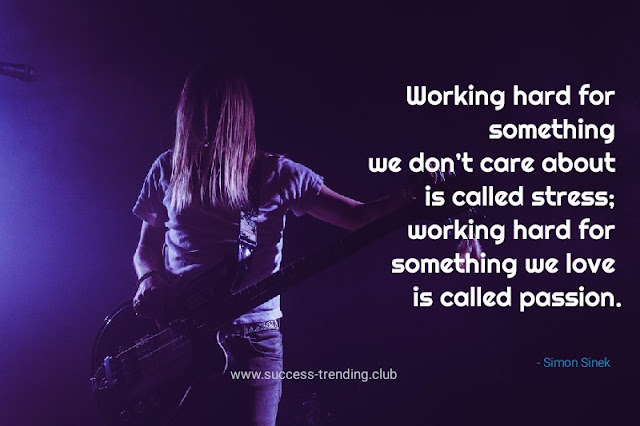 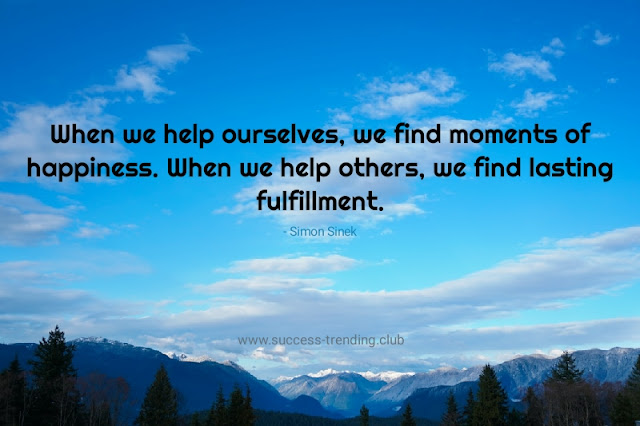 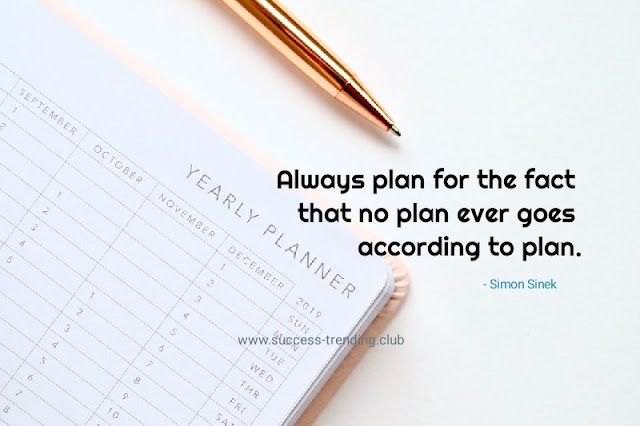 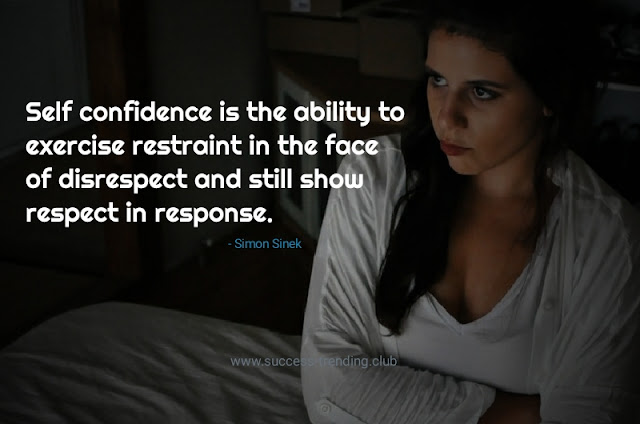 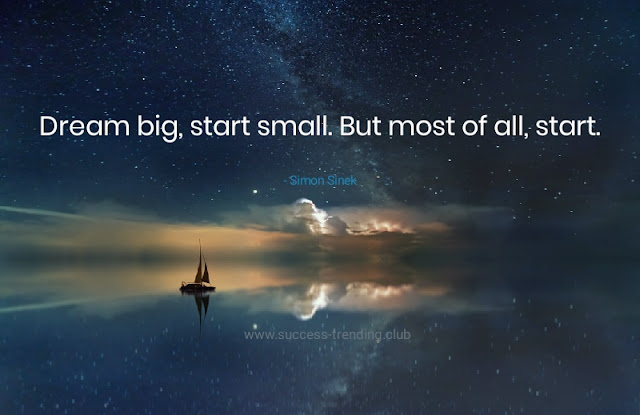 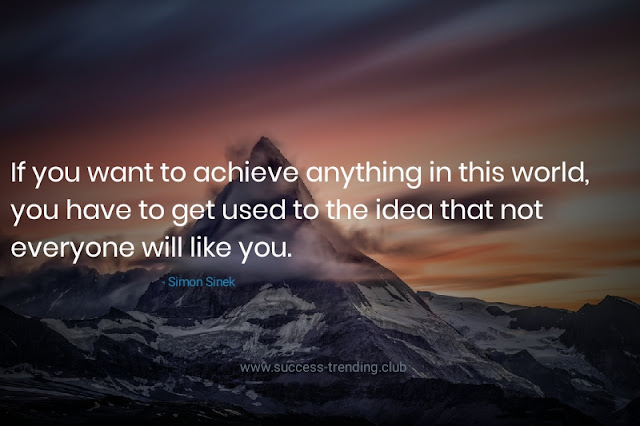 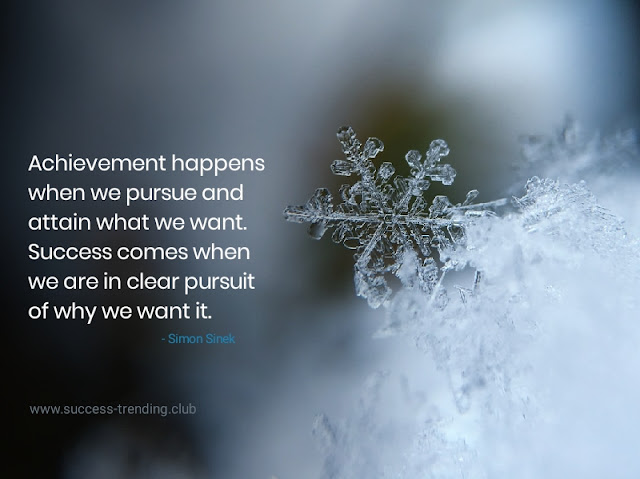 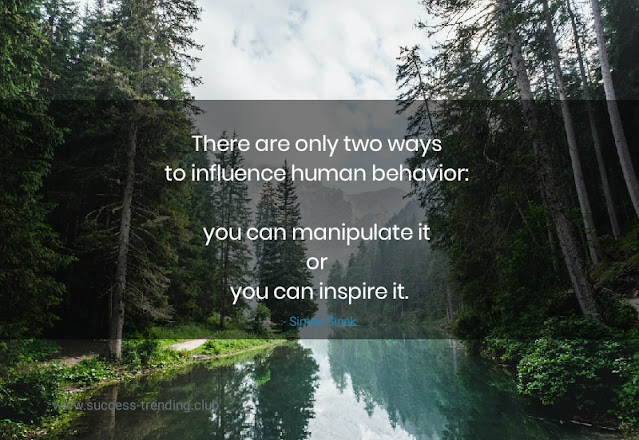 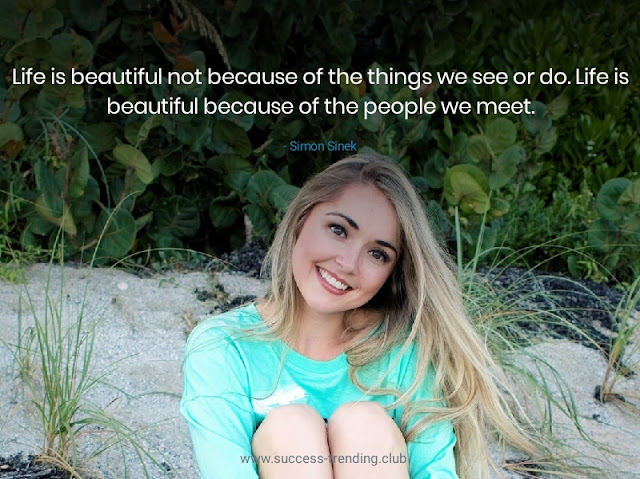 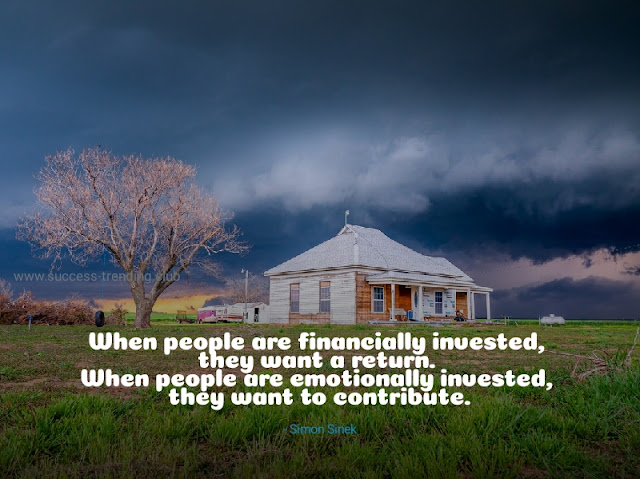 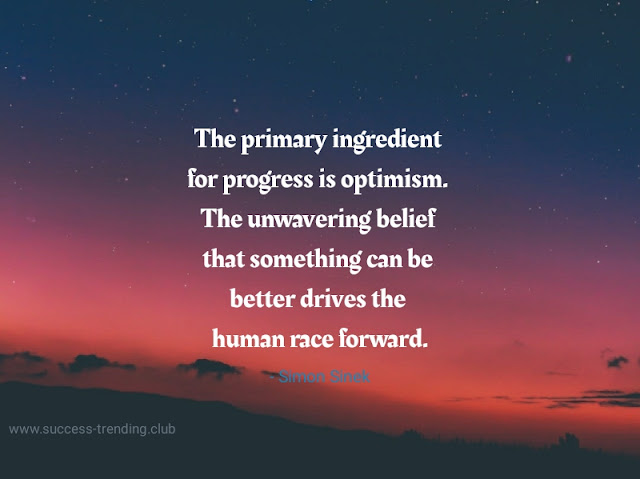 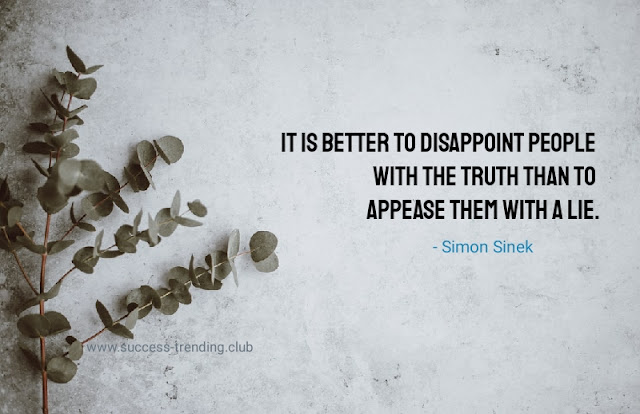 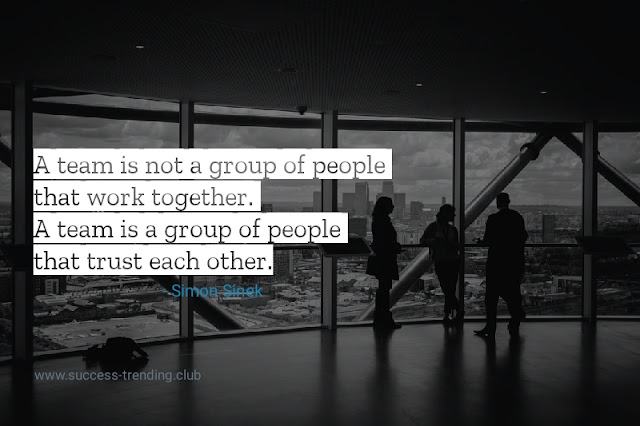 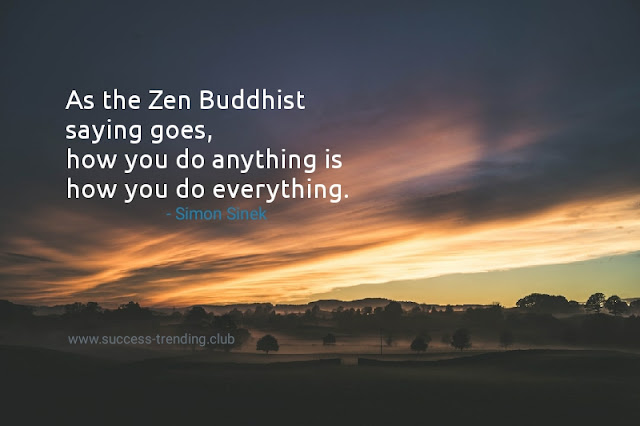 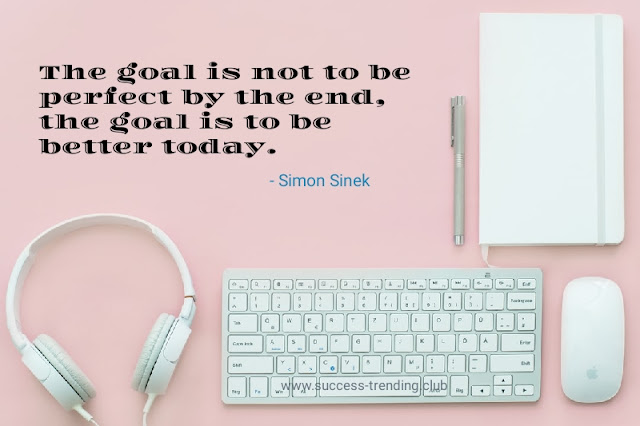 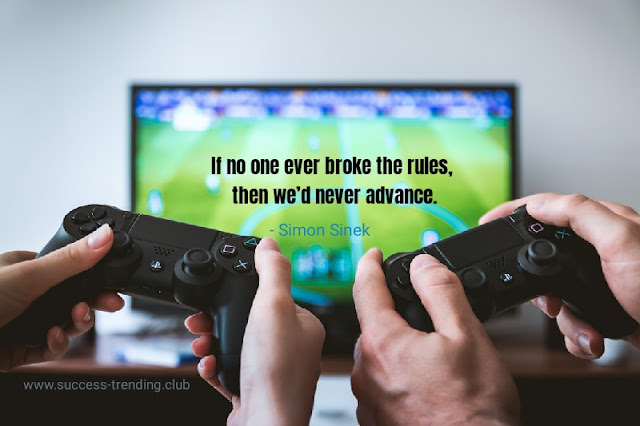 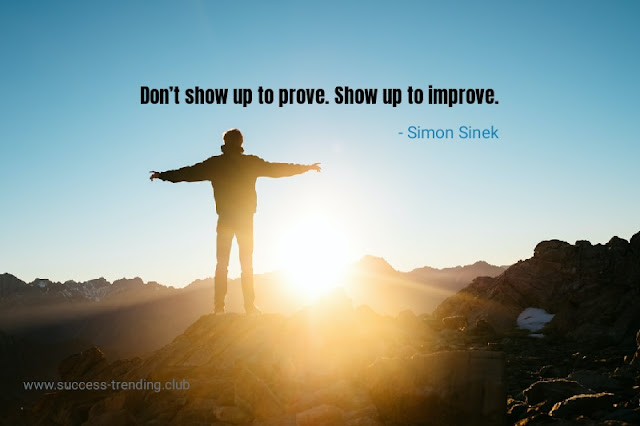 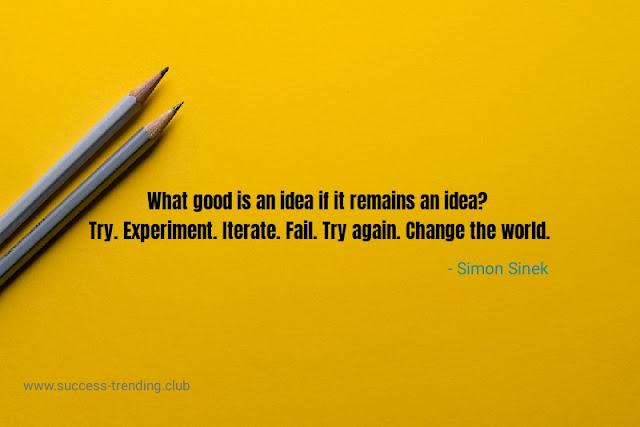 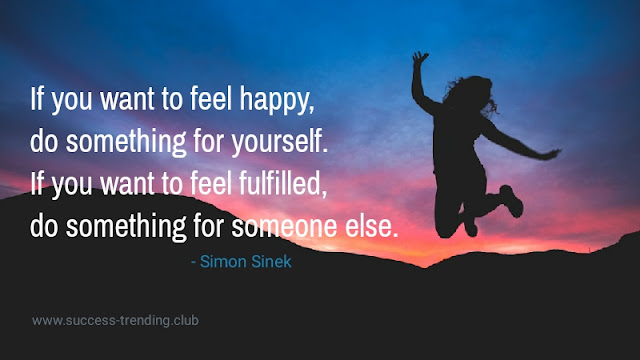 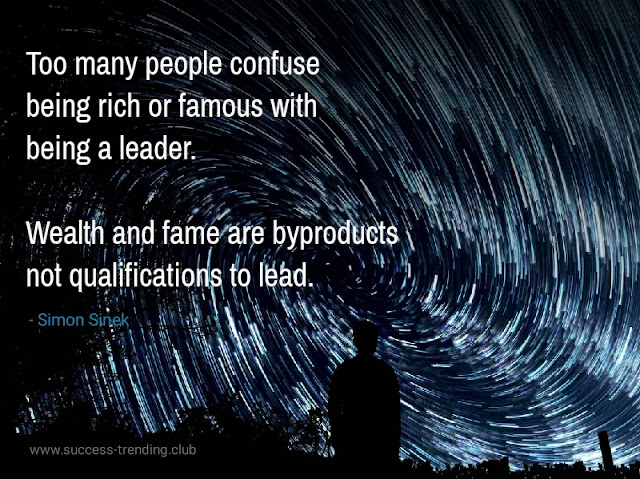 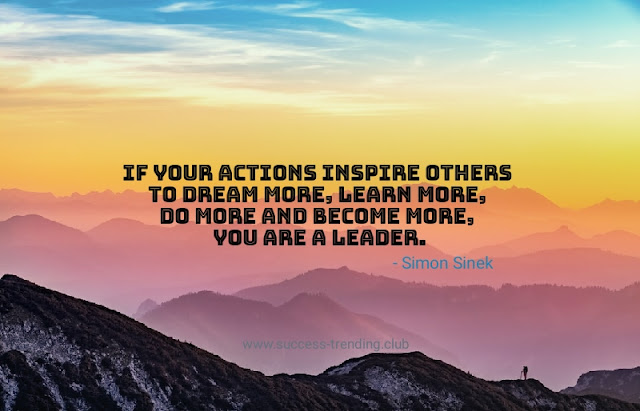 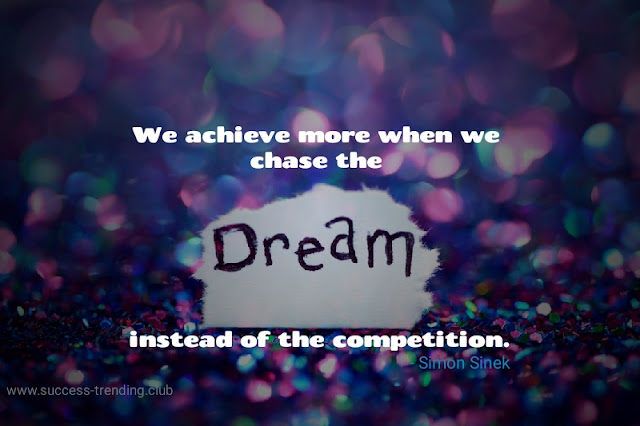 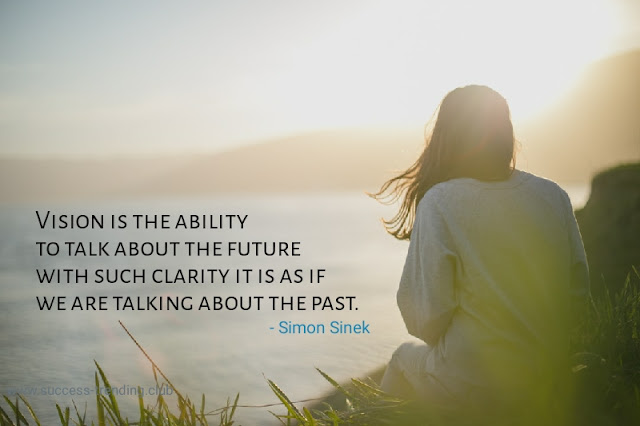 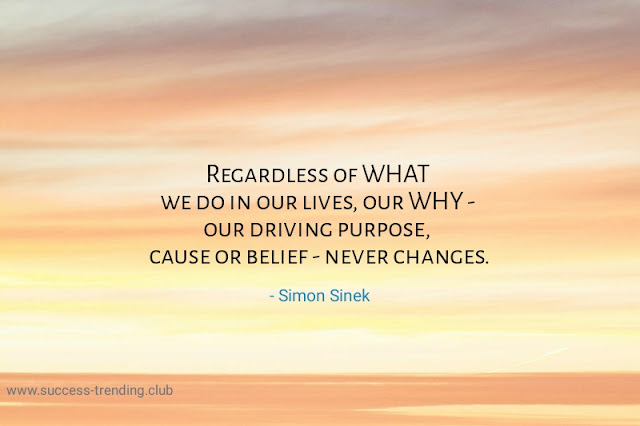 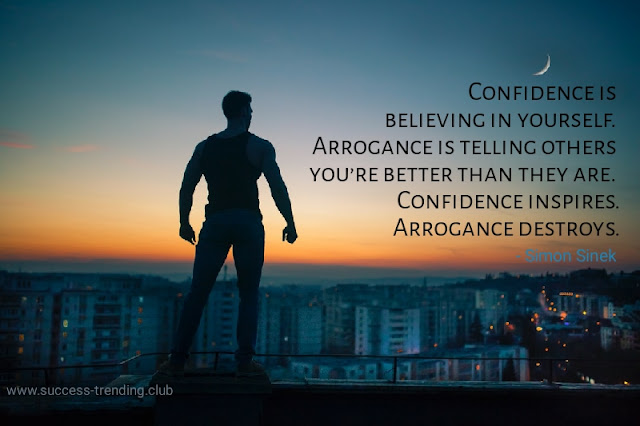 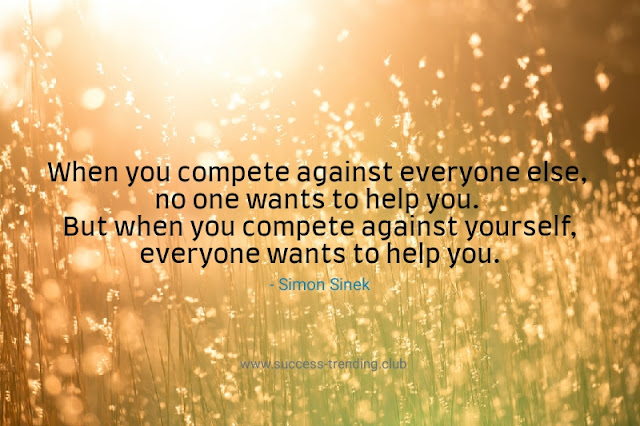 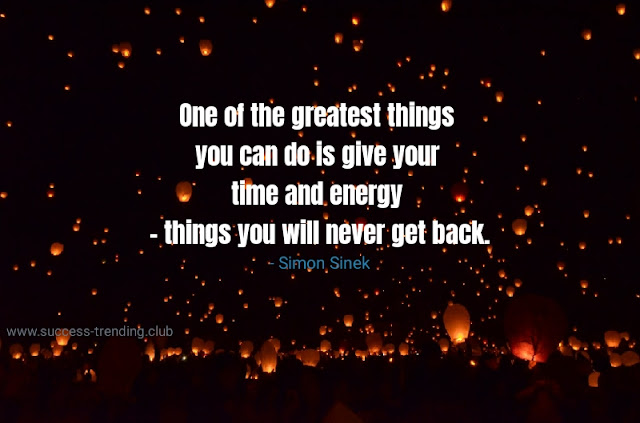 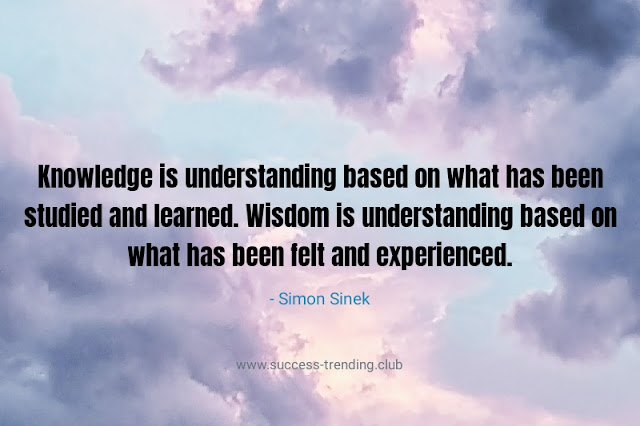 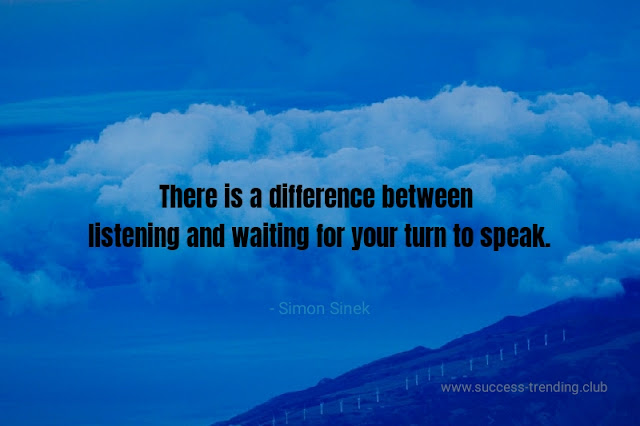 These are some of the best Simon Sinek quotes to help you find clarity in your mission by disciplining yourself to perform consistently.