Why Career Counseling Is Important? A Key To Student's Success

Why Career Counseling Is Important? A Key To Student's Success

Career Counselling abroad prepares students for the future much better than their Indian counterparts, according to the International Career and College Counseling (IC3) Conference, hosted in New Delhi where a study was conducted.

According to a report, successful career counseling can make a significant difference for students. 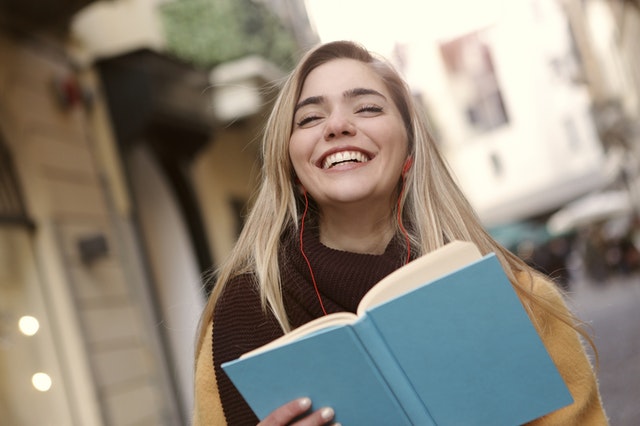 As per the survey, it is felt by 50% of universities that high schools need to play a bigger role in a smooth transition for students from schools to universities. 98% of universities also feel that more information and career counseling is needed at the level of high school to better equip the students

58% of universities focus on "relationship-building/engagement" while interacting with high schools, while universities confessed that their prime area of focus is "student recruitment". 31% percent universities witnessed a slight increase of 3-9% in international students enrolment while 45% of universities felt that there was not much change and felt that it was the same as in 2016. Due to the lack of awareness and opportunities that certain vocational courses bring to the table as compared to the conventional ones, pupils opt for the traditional courses.

It was found out that 40% of the students prefer options such as science, technology, engineering, and mathematics.

Twenty-two percent of students opted for arts, entertainment, and sports while 17% chose health and medicine and only.

1% opted for business and finance. 46% of educators felt that students and parents are most stressed out about career-related decisions, 38% of students witnessed their counselors using some of the other forms of technology to guide them. It was also witnessed that student enrolment in international universities has increased with 45% of students preferring the US to study abroad, while 14% opted for Canada. 13% of applicants chose the UK, 10% for Australia, 8% and 7% for South East Asia and Europe respectively.

Due to a lack of exposure and proper counseling at the appropriate age, Indian students have not been able to gain priority over international students. "We need to develop career counseling activities in India to help people get the work they want in foreign markets," said IC3 Conference Chair and President and Chief Mentor, KIC UnivAssist.