Success Story Of The WordPress and It's Founder - Matt Mullenweg

Success Story Of The WordPress and It's Founder - Matt Mullenweg

If you are a blogger, you might be using WordPress to publish content for your blog. WordPress is famous as a Content Management System which powers around 40% of the blogs and websites on the Internet. Over 100 Million websites run on WordPress today.

WordPress founder Matthew Mullenweg was born in Houston on January 11, 1984. 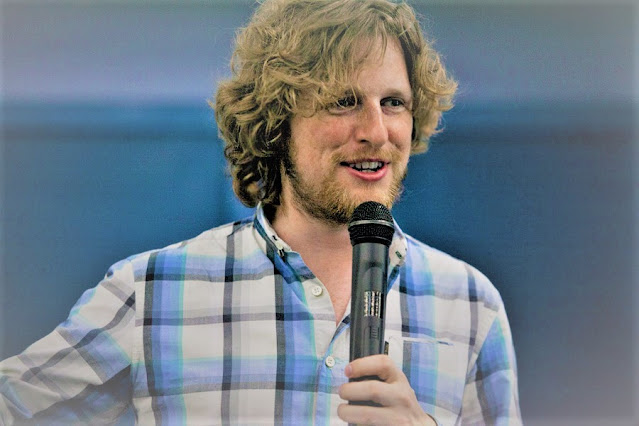 Matt and Mike Little started WordPress from the b2 codebase in January 2003. Michel Valdrighi, the original b2 creator, soon joined them. Matt was a freshman at the University of Houston at the time, and he was 19 years old.

After building this website, Matt Mullenweg wanted a new name for the new software and his friend Christine Tremoulet suggested the name WordPress. Finally, on May 27, 2003, WordPress was made public.

In the year 2004, He dropped out of the University of Houston and started working with CNET Networks on WordPress Project.

In 2006, he founded a company called "Automattic" which developed WordPress. Apart from WordPress.com, the brands - Akismet, Gravatar, VaultPress, IntenseDebate, Crowdsignal, and the popular Tumblr (microblogging and social networking website) are also owned by Automattic.

WordPress has faced lots of challenges. It has faced exploits, lawsuits, a money crunch, sanctions.

In 2007, a major security flaw in WordPress was discovered, affecting users who were using old versions of the software or using obsolete or unsupported plugins all over the world.

Matt's commitment to his values of freedom of speech helped WordPress become successful despite sanctions from some countries.

Matt refused to comply with Chinese government censorship which resulted in WordPress receiving a significant sanction from China in May 2009. WordPress is blocked in China even today.

WordPress is the world's most popular Content Management System (CMS) hence it is vulnerable to attacks, which is why Matt Mullenweg makes sure the site is updated on a regular basis.

WordPress has come a long way since then. They worked hard on rectifying the issues with the software. 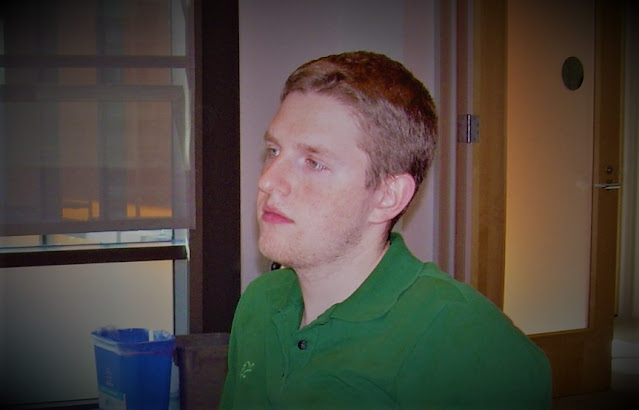 Now WordPress is a success story.

WordPress, which began as Matt's passion for sharing what he loves, has grown to become the world's largest content management system.

WordPress has received many awards.

WordPress has won Infoworld’s Best of open source software awards: Collaboration. In 2009 it was recognized as the Winner of the Open Source CMS award for the overall best Open Source CMS. Recently it has won the Best CMS for personal website Award.

Matt once allegedly turned down a $200 million bid to sell Automattic in 2009. Automattic has raised $317.3 million in five rounds as of this writing, and its most recent valuation is $1.2 billion.

Matt's net worth is $400 million. Recently, in 2019, his company Automattic acquired Tumblr for $3 Million.

Recently Matt was in news for slamming Wix for their dirty tactics and ads. WordPress and Wix tensions now seem to be resolved with Wix's apology.

When entrepreneurs achieve a certain level of success, they often stop pursuing larger visions and aspirations. If you want to follow in the footsteps of Matt Mullenweg or Mark Zuckerberg, you must constantly consider how to expand your brand. If you dream big and work hard to fulfill those goals, there are no limits to what you can accomplish. Matt is quite unhappy because only a quarter of the world using WordPress. He still is actively working to get more people using WordPress.

2. Have Clear Vision And Values.

Matt is a strong believer in creeds. Having a creed or overarching collection of values that guide the company's vision and development ensures that all employees are working for the same objective. You might also break it down into smaller mission statements, or ‘mantras' – the important thing is to make sure that everyone in your company is on the same page and understands the common mutual vision that is propelling your development.

3. Never get distracted from your aim.

Matt prides himself on keeping his workspace as uncluttered as possible. Having a lot of things competing for your attention will wreak havoc on your productivity. Always prioritize and keep things simple - whether it's your work schedule, to-do list. Getting rid of the clutter in your life would allow you to concentrate on the things that really matter.

4. Be committed to your goals.

Matt's story clear example of how a single-minded commitment to one's art, regardless of the result, will propel one to success. He has maintained a laser-like emphasis on where he wants to go and what he wants to accomplish during his journey, and that laser-like vision continues to drive his incredible success story.

Matt Mullenweg is unquestionably one of the brightest leaders in today's technology world. His determination, single-mindedness, and desire to keep going higher are qualities that all entrepreneurs and business leaders should aspire to.